The pictures of the next Fall/Winter 2019-20 collection tell the story of Paolo and Beatrice, two people like many others who loved each other and then drifted apart. 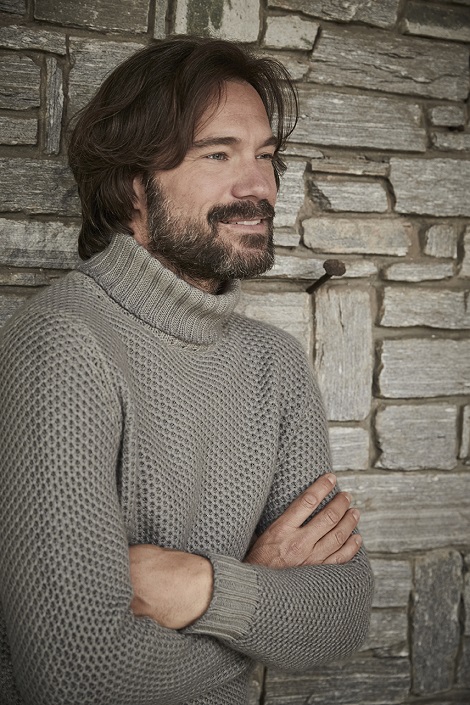 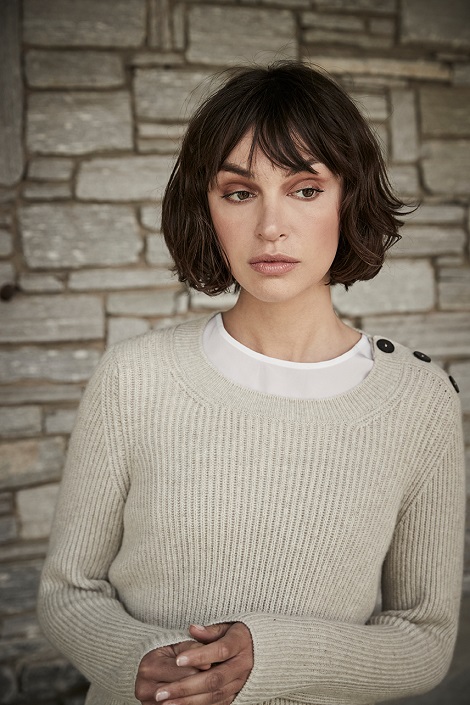 Paolo and Beatrice met at the University of Milan; she was studying Medicine, he was studying Economics. The enthusiasm young people in love are fired with led them to make plans and daydream but, as we all know, sometimes the real world can be utterly different. Years passed by and they gradually got so absorbed by their work that their marriage turned into simple coexistence, time together became less and the distance between them greater and greater. Eventually, the only possible solution they came up with was final: separation. Time passed away, yet daily routine couldn't make up for the lack of an important presence, the loss of true love.

Holiday is synonymous with relaxation and fun, but Paolo couldn't feel anything like that at all. One day, though, he came up with an idea: to invite Beatrice to the place of their first trip together as students, a beautiful villa on the outskirts of Lake Como. He decided to send her a text with the date of the meeting and just one request: not to reply; if Beatrice showed up, then it would mean that they could have a chance to start all over again.

The day of the meeting finally arrived, he was in the garden of the villa, but still no trace of Beatrice... 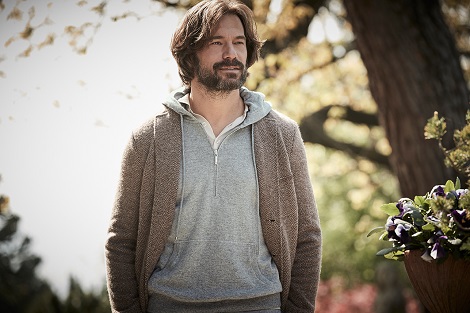