Paolo was walking slowly in the garden of the villa; he wanted to breathe the intense scent of the trees, get lost in the peaceful landscape. Leaving all the arguments and the words behind was not easy. The morning, however, passed quickly, and still no trace of Beatrice.

Immediately after lunch, Paolo decided to head to the library, as he needed to keep his mind busy a little bit. As soon as he entered the spacious hall, he was fascinated by the vastness of works. He began to read a few titles, but in front of so many guardians of distant worlds and stories, the choice was stark. "Better to leave it up to chance," he thought. 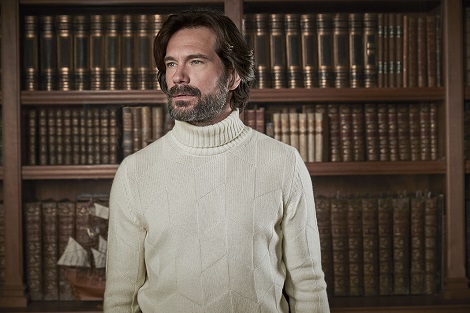 All of a sudden, he heard a noise coming from the driveway in the garden. Beatrice was standing there, smiling, walking with her usual confidence. 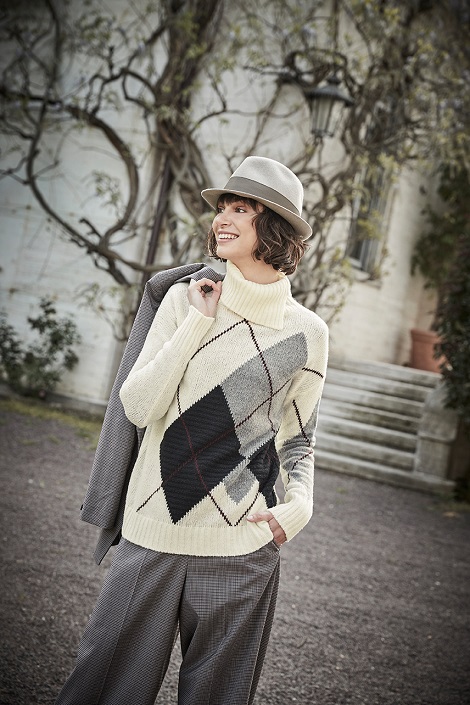 As soon as she entered the villa, Beatrice found Paolo in front of her. The atmosphere was electric, the embarrassment was evident and intense. Beatrice greeted him gently and went straight into her room: the journey had been long and she needed to have some rest. After a while, however, the woman realized that staying in the room was hard, thoughts were accumulating disorderly; better to take a walk... 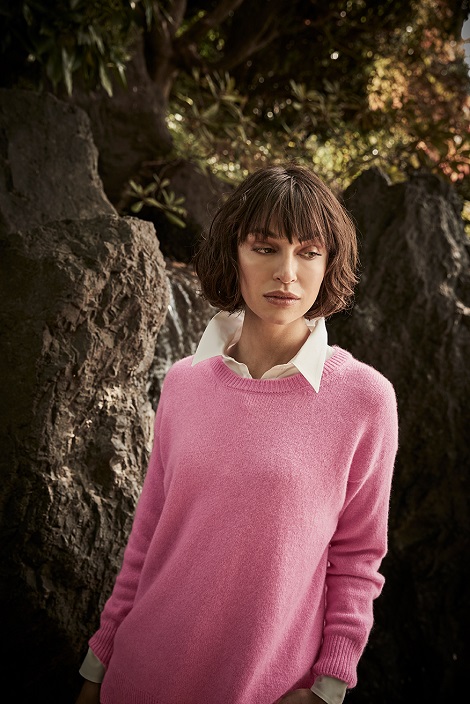